Okay FIRST of all? The whole idealism of “Thanksgiving” is a fucking sham. (Oh! Well then! Hi there Ely. Welcome back?) 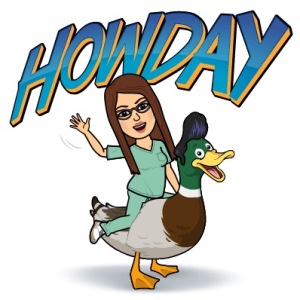 Friends? It’s time we gathered ’round the table-o-truth here because we need to have a serious adultish talk. There’s really no easy way to say this but- we have been DECEIVED! We done been lied to and betrayed our entire lives and our teachers have been the culprit of this betrayal. 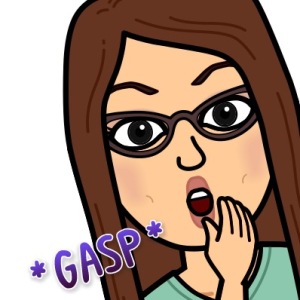 Yes! The very educators who held our fragile ever-changing minds in the palms of their hands, and why?! I’ll tell you why! Because they were afraid that our itty-bitty-wittle hearts weren’t built to withstand the gut-twisting truths that hide beneath the surface of this shady ass “holiday” we call Thanksgiving. 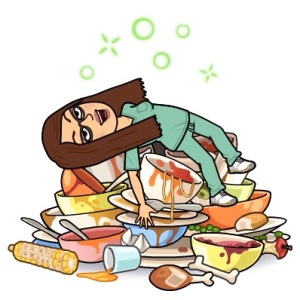 Granted. Shit got real in the 1600’s so I guess we can’t totally blame the school system for not traumatizing young children with the “full” version of certain historical events (these kindergarteners really need to toughen up though. It’s a rough world out here) but for fuck’s sake there really wasn’t EVEN a turkey on “Thanksgiving” so come onnnnnnn! 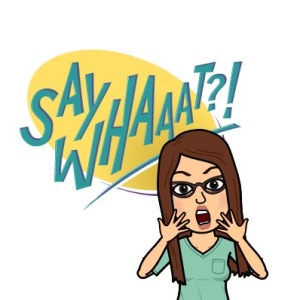 Not only were we underestimated, but we were MOCKED! I repeat: THERE. WAS. NO. DAMN. TURKEY. Nope. It was basically some unseasoned and probably not-even-fully-plucked species of wild geese or duck or a hybrid gooseduck which was the consequence of goose and a duck gettin’ it on. The heart wants what it wants right? I guess Selena was right. And I guess she’s the goose and Justin is the DUCK after all.

I seriously never cease to impress myself.

Also, boys and girls? Yea. Sure. There was a “thanksgiving” feast but it wasn’t the friendly feast between the Pilgrims and the Indians you’ve been brainwashed with. The truth is- the Pilgrims enslaved the Indians and attempted to take them back to England and almost all of them-except your homeboy Squanto-died from the smallpox. 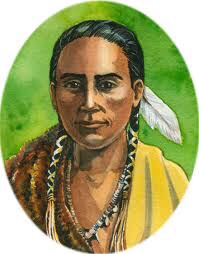 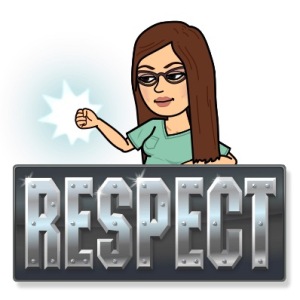 So there’s Squanto- just trying to survive, repeatedly telling himself “I’m a survivor. I’m gonna make it. I’m not gon’ stop… I’m gon’ work harder!” And the Beyoncé inside him done set his soul on FIRE 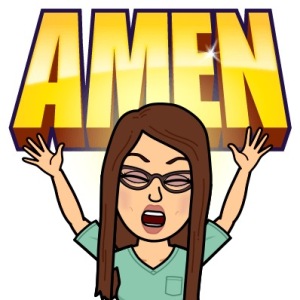 and he came up with a master plan and taught them to how to grow food in exchange for peace. And then as a “thank you bruh”, the pilgrims and Squanto and Co. shared a peaceful dinner or a brunch or whatever, but that was not thanksgiving. Ya’ll trippin’.

The fucking Pilgrims weren’t even really involved with thanksgiving. Uh huh. What had happened was, the other Puritan assholes around England heard about the New world and then THEY went and invaded the Indian territories, enslaved the strongest dudes, and then murdered the rest which resulted in THE bloodiest Indian war like ever because the natives didn’t even give a shit about Squanto’s shady deal with the Pilgrims so they stood up for themselves. Which only made shit worse for them because one night, as the Natives celebrated their annual “Green Corn Festival” the settlers were bored of playing with themselves and were like “Yep! It’s a good night for a massacre” and murdered men, raped and burned women and children alive, and enslaved some here and there. THOSE GUYS?! The MURDERERS? THEY decided to celebrate their sick fucking twisted and demented “victories” the next day by calling it a day of THANKSGIVING. And that was only the beginning of the torture and the genocide to come for the Natives.

So. can someone please explain to me WHAT THE FUCK WE ARE CELEBRATING HERE?! Maybe it’s like a day of mourning all of the lost natives and the tragedies they endured? Maybe I have no idea what the fuck I’m talking about and I need more of a history lesson which I’m sure will haunt me in my comments section (rightfully so!) Maybe all I need is another venti caramel macchiato but either way, I just don’t give a shit about this holiday. There. I said it! The only thing I love about it is the part where I I get to leave my city to spend four days with my family upstate BUT-

The fact is, Thanksgiving is a celebration of slaughtery. And apparently I just made that shit up because it doesn’t seem to be an actual word but I like it. Slaughtery. It stays. Trend it. Use it. Embrace it. Or give it to the pre-teens and let them do the dirty work.

Thus, with all of that said: I have decided to deem my thanksgiving road-trip/vacation a SLAYCATION. Literally.

And let’s get REAL-ER here for a second: because why do we have to wait for a specific day of the year to sit down and have a formal fucking decent meal with family to be THANKFUL for what we have? 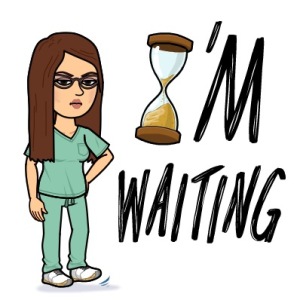 Yea. That’s what I thought. Seriously the whole thing is fucking ridonculous.

::::Pinches her nose so she can have the world’s most annoying, dragging, snorty, dumb-cunt voice ever::::”I’m so thankful for my family, my friends, this food on the table, my health, my home, my career, my-

Oh shut the fuck UP Susan! Shut. UP! You mean you’re not already thankful for all the damn things?! Wow. You’re a piece of fucking work Susan truly. How about we tone down the clichés a notch eh? I mean can we break the mold here? Can we think outside of the box for once?

You wanna know what I’m thankful for? Not really? Perfect I couldn’t wait to share!

Some of The Petty Things The Fox is Thankful For:

I mean those are just a FEW. But I just stood at the podium in the center of the universe, saidthe damn things, and dropped the mic. Except the mic kinda floated up and away. It’s outer space what the hell do you expect I can’t control gravitational laws so just consider it like a reverse-boss move. 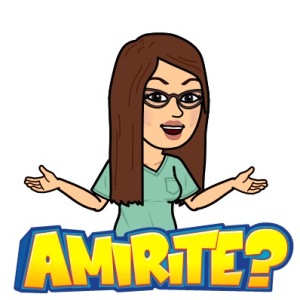 But I seriously do hope ya’ll have an AMAZING Thanksgiving with your friends and loved ones. Besides the petty things and the cliché things I’m BEYOND thankful for the friendships I’ve found from this blog. I’m thankful for all of my supporters and my followers and you guys mean the world to me, honestly. 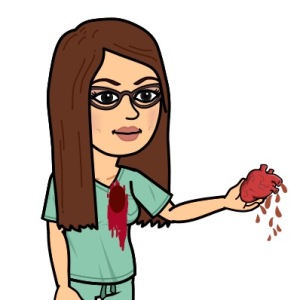 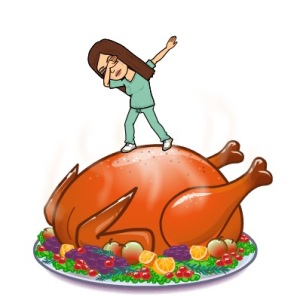 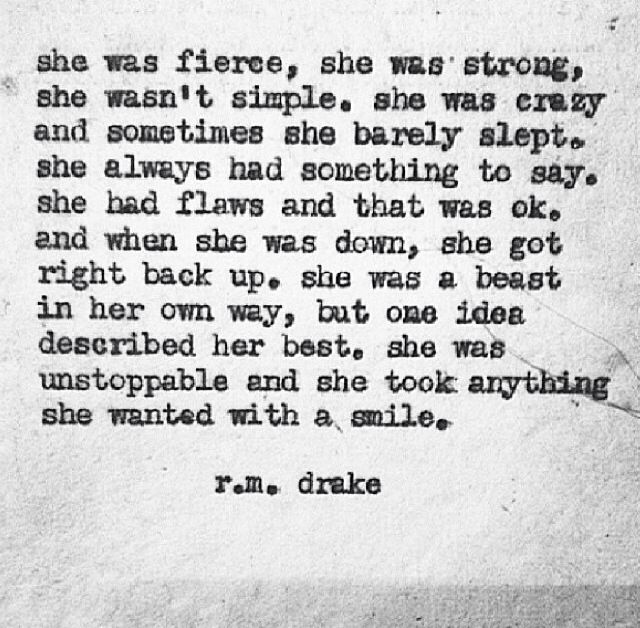 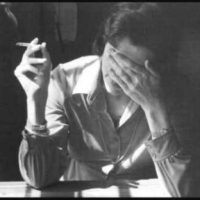 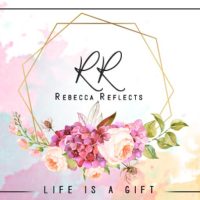 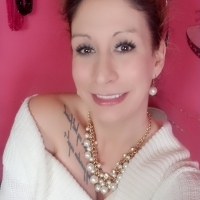 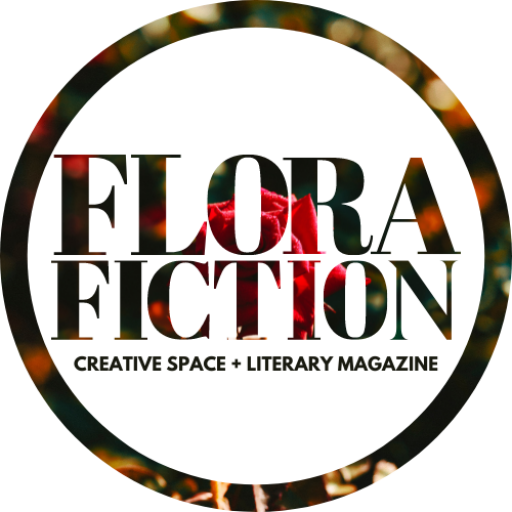 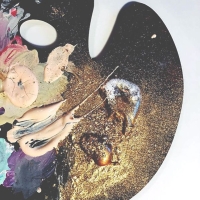